Falling In Love And DMT Production: Beautiful Interdimensional Synergy The Way God Designed And Reason He Put Us On This Earth

IDSW-  The Interdimensional Magic of falling in love. That amazing all enveloping multidimensional feeling of having warm syrup poured on your head from above, getting to know someone's mind, being enthralled at falling for their uniqueness. Seeing and feeling profound lifechanging wonderfulness in their eyes that are gateways to the soul and multidimensions. But a feeling of peace and calm and deep relief and excitement at having found someone. is something truly that defies and goes beyond any scientific explanation despite identifying oxytocin and dopamine being active players. Hopefully in this entire process, that other person feels the same way about you, too.  In this interesting IDSW report, it has been suggested that the DMT Spirit molecule Governments have banned but occurs endogenously naturally in our brains and bodies including in the plant world. Its effects are similar or identical to Falling in Love.  This naturally leads us therefore to imagine the tremendou
30 comments
Read more 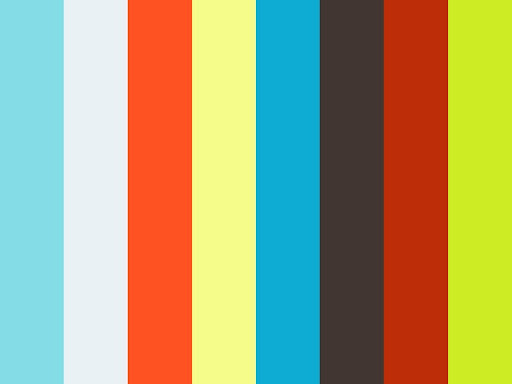 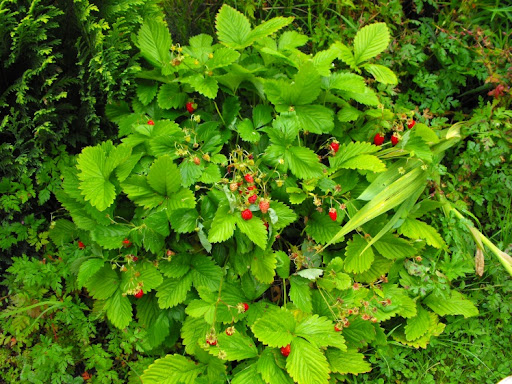 Salvestrols in organic permaculture non chemically interfered with heirloom seeds from seed banks naturally destroy cancers in our bodies: The Medical Mafia in Collusion With Agriculture, Media & Government Using Fungicides and Other Things NEEDS EXPOSING AND HAS TO END! WE ARE BEING LIED TO ABOUT CANCER!

Free Energy Suppression And Patent Theft, Weaponising These Technologies Against Us: Government Criminals Feeling Uneasy As More People Wake Up

Aug Tellez Update: Secret Space Programmes since the 1940s aren't a simplistic situation of exotic Star Trek crafts being kept hidden from humanity. It seems more complicated than that and parallel timelines/realities are real and can be travelled to and from, because Nikola Tesla physics allows this easily 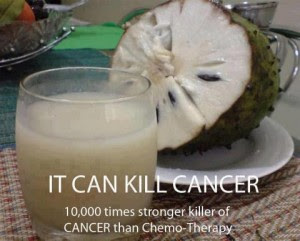 Graviola: A Broad Spectrum Targeted Plant 10000 Times More Powerful Than Chemotherapy The Medical Mafia Covered Up In 1976: The Cancer Lies Cover Up Genie Is Out The Bottle