The World Is Changing For The Better. Self Buildable Free Energy Devices Are The Missing Link That Will Underpin This Shift

This is an optimistic post. Of what might really be taking place around the world. It does sound too good to be true but its possible this is a real pattern and phenomenon. The only suspicious thing that rings alarm bells is North Korea. That is clearly a Rockefeller CIA setup from the word go, and we are watching a staged theatre. However hopefully this Vltchek writer is correct with other things. It mist be added however, that going hand in hand with this hopefully breathrough positive pattern in the world. Self buildable free energy technology is needed in the hands of every person, neighbourhood. Ecological neighbourhoods.

This is a essential DECENTRALISATION process that will catch fire and wrench tyrannical power out of the hands of the Evildoers who have been lying and abusing and killing and hiding truths from the good people of this world for too long now.  GEET Plasma Free Energy Self Buildable devices are one way forward which this blog will be covering.  It is unknown at this point how much KW can be generated from one of these. Hopefully 5KW at least, enough to power a small house, or business, or small holding garden/greenhouse. Or many other community uses. The future and present is bright and full of positive hope for us all - don't let the evil liars inject fear and convince you otherwise - IDSW (Biodynamic farming is another highly intriguing mindblowing thing to be explored. Who knew the Moon could have such an impact on growing things?)
-------------------------------------------------------﻿

The multitudes in Europe and North America did not really pay attention, did not notice, but in so many parts of the world, the Left was elected or it fought and won revolutions that propelled it to power.  This is a totally different world than it was some twenty years ago; we are living in increasingly optimistic times, full of wonderful alternatives.

In so many places, people are once again in charge of their countries, standing tall, building their cities and villages, erecting towers and bridges, putting to work might turbines, giving light to the poor, healing the sick and educating those who were kept in darkness, for decades and centuries, as a result of Western colonialism and savage capitalism. 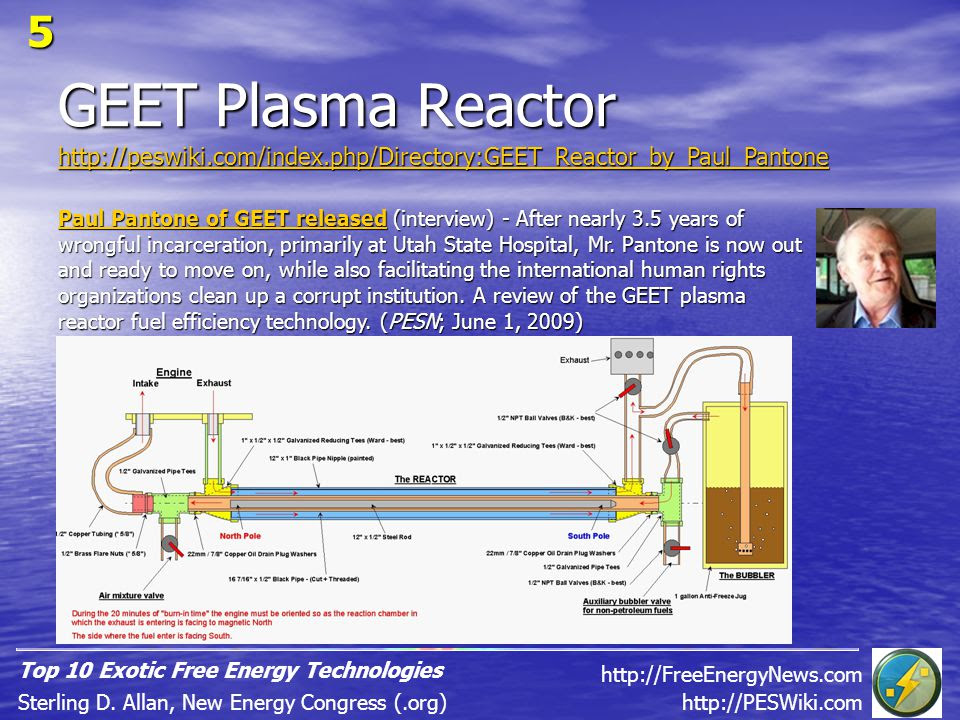 Entire modern and ecological neighbourhoods are growing up all over China; entire cities are being built, with enormous parks and public exercise grounds, with childcare centres and all the sanitation facilities, as well as wide sidewalks and incredibly cheap and super modern public transportation.
In Latin America, former slums are being converted into cultural centres, connected to the rest of the other urban areas by super modern cable cars.


Cuba, despite its extremely low (National)income (if measured in dollar terms) joined the exclusive group of countries with a ‘very high development index’ as calculated by UNDP.  That group also consists of other Latin American countries with socialist-leaning governments – Chile and Argentina. 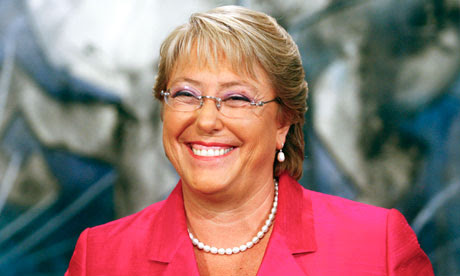 Many things that would be unimaginable just a decade or two ago, are now considered normal.  The Chilean President, Michelle Bachelet, has been elected for the second time.  During the Western-backed Pinochet’s dictatorship, she was held as a prisoner and brutally tortured.  Her father, a military man loyal to Allende was murdered….

Her country with only 18 million inhabitants is an intellectual powerhouse, as are Argentina, Brazil, and Uruguay.  Chile is not purely ‘socialist’, but it is implementing sweeping socialist reforms.  Now it is so rich that tens of thousands of jobless Europeans are seeking work in its cities and countryside.
In Brazil, a lady, a former guerrilla leader, is lifting tens of millions out of poverty…
In South Africa, formerly hopeless slums are now full of life and hope…the African continent is rising. 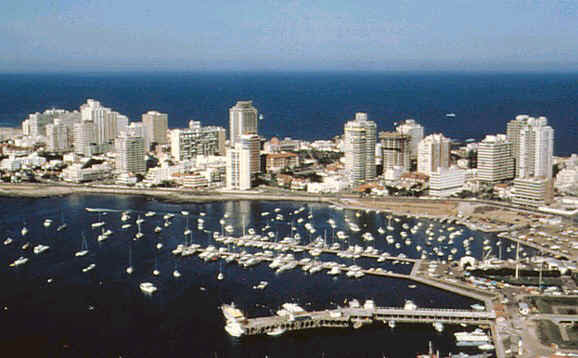 Eritrea, Iran and North Korea are standing defiantly against Western embargoes and intimidation…
…and Russia, the mighty Russia that was once on its knees, during that monstrous government of the pro-Western puppet Boris Yeltsin, is now back in the saddle, standing on the side of many progressive nations all over the world.  It has forgiven a tremendous multi-billion dollar debt to Cuba, it is forging powerful alliances with Venezuela, Brazil and other left wing nations, and above all, it is finally creating a grand alliance with China.
The world has never been so close to a real breakthrough – to true freedom.


The opening of Chapter 65.  Exposing Lies Of Empire.  By Andre Vltchek.
http://tapnewswire.com/2017/05/the-world-has-changed-europe-and-america-havent-realised/